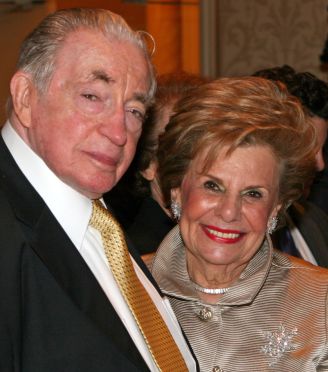 In 1967, after Shelby and William Modell’s son Michael was diagnosed with Crohn’s disease, the Modell family joined forces with the Rosenthal family and Dr. Henry Janowitz to form the National Foundation for Ileitis & Colitis. William and Shelby worked tirelessly to raise millions of dollars for IBD research.

For over 40 years, the Modell family has chaired the Greater New York City Chapter’s annual dinner, one of the most successful annual fundraising events for the Foundation. William and Shelby Modell chaired the dinner for 25 consecutive years until 1993, when Michael Modell and his wife Abby took over. After Michael’s passing in 2001, his brother Mitchell began chairing the annual event, and continues to do so. 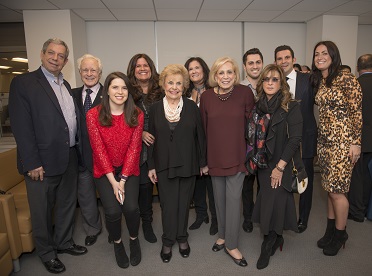 Thanks to the support and leadership of the Modell family, IBD patients have access a plethora of educational materials and support groups, and researchers are even closer to finding cures for Crohn’s and colitis.