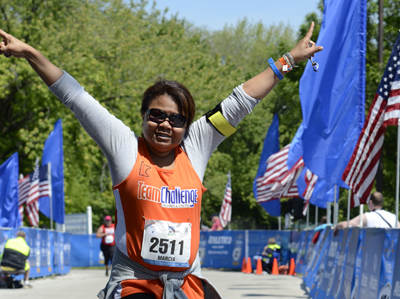 Run for cures in the Streets of NYC! There is nothing else quite like running in New York City. Get ready to run through the Big Apple in one of the most famous marathons in the world- the New York City Marathon. Start the race with Frank Sinatra singing “New York, New York,” cross the longest suspension bridge in the United States, experience the different neighborhoods and cultures that Brooklyn has to offer, and exit the Queensboro Bridge to the roar of the crowd that only professional athletes typically get to experience. Finish the race by running through Columbus Circle and entering one of the most famous parks in the world, Central Park.

After the race, enjoy New York City and all it has to offer - the incredible food, culture, bright lights of Broadway, shopping, and more. If running a marathon is on your bucket list, you do not want to miss the opportunity to run the New York City Marathon on November 3, 2019.