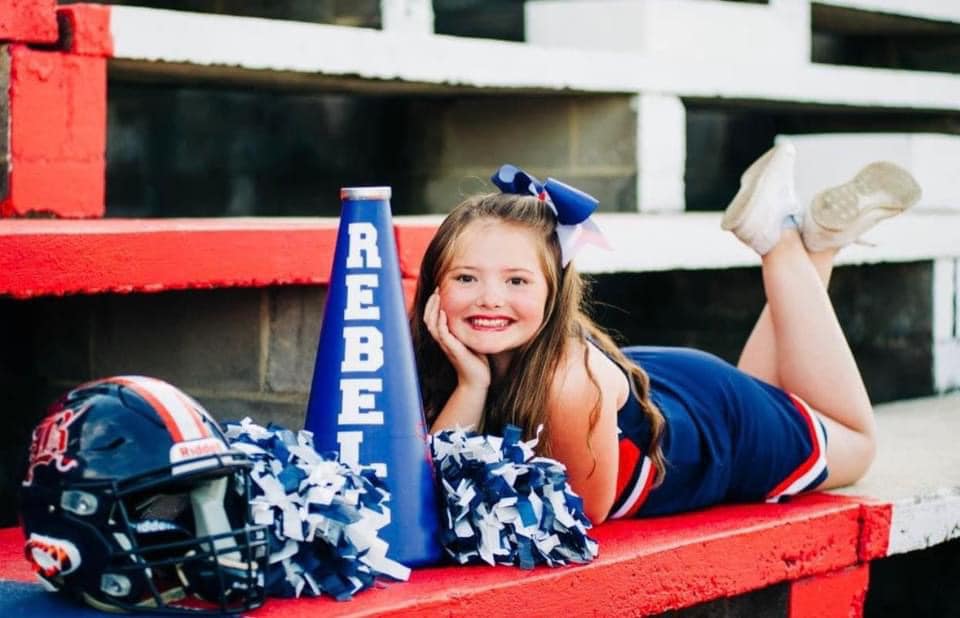 It is with great pride that we introduce Miss Tyler Nixon, and empower her to share her IBD Story with each of you.

On Memorial Day weekend last year, Tyler started getting sick. After various tests, she was diagnosed with ulcerative colitis, and began taking 15 pills per day; yet they weren't working. Tyler ended up at Children's of Alabama twice for a total of 11 days. After additional tests she was diagnosed with Crohn's disease in July. At that point, Tyler began infusions; which she now receives at Children's of Alabama every 4 weeks.

While most people think of gut issues when they hear IBD, Tyler also experiences rare heart complications caused by severe inflammation throughout her body. This past summer, she began having heart palpitations, chest pains, trouble breathing, inability to lay flat & swollen ankles. During her hospital stays, her heart rate stayed in the 170s for long stretches of time, even when she was asleep. The alarms on the monitors are made to beep if the patient's heart reate goes over 130. They kept increasing and increasing the setting, but Tyler's alarm would go off all during the days and night. It was very scary. Throughout our hospital stay at Children's of Alabama, Tyler was the medical mystery no one could figure out. The side effects she was experiencing from IBD were not normal and the doctors didn't really know what to do. Eventually they decided that the inflammation caused by Crohn's disease was so bad that she had fluid around her heart and lungs. Her infusions seems to be keeping the inflammation in check (although she has had one other episode of chest pains and very high heart rate since beginning her infusions).

Despite the really hard few months she has had and all of the changes that have occured in her life, she has handled it all with the same optimistic personality she has always had. She told me the other day that "you just have to find the positive in every situation." She said, "I do that by thinking of how I can help other people, and put them first."

As a family, we know she is going to use this as part of her testimony, and she will use it to help others. She already is! Tyler has been messaging and FaceTiming with other kids with IBD. Tyler has always loved helping and encouraging other people. I've really never met a more selfless kid. This desire inside her is what makes her a great leader and a great teammate on the softball field. Now, she just has another avenue to use her optimism and encouragement with a whole new group of people. She is constantly thinking of ways she could help kids who have IBD. She is even considering a podcast. Tyler is doing great and has continued playing travel softball, cheer & volleyball. We know we have a special girl & we can't wait to see what all she accomplishes and most importantly WHO all she encourages.

-As told by Brooke, her mom. 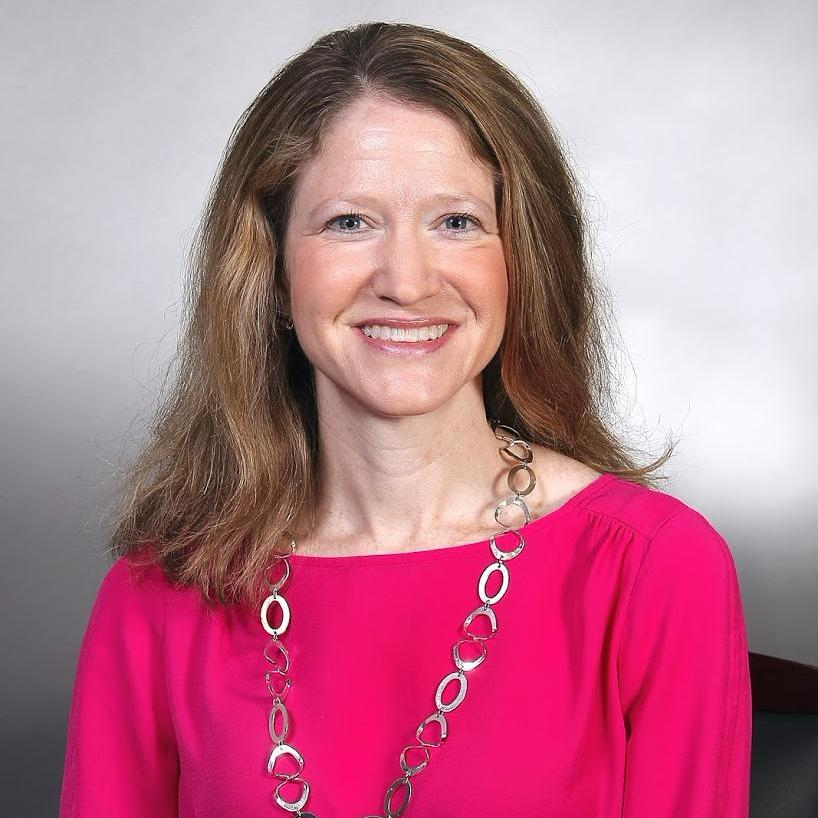 Traci first became interested in treating patients with IBD during the first year of her pediatric gastroenterology fellowship when she realized the great potential to help improve the lives of some very ill patients. She saw patients enter the hospital or clinic very sick, and over time,, with successful treatment, return to normal lives.

The other aspect of care that Traci loved is the continunity that she gets with her patients and families which is often lacking in subspecialist care. She is so excited to get to hear news of life milestones; sports, school plans, graduations, proms, etc.

Traci first began her involvement with the Crohn's & Colitis Foundation several years ago as a baoard Member of the Alabama/NW Florida Chapter. Seven years ago, Traci also joined the Pediatric Affairs Committee of the National Scientifc Advisory Council, subsequently serving a three-year term as Co-Chair of the committee, and currently serving a three-year term as Chair. In this capacity, Traci has had the opportunity to learn about all of the different facets of the Foundation from research, patient education, professional education, and advocacy. She has met so many passionate people focused on improving the lives of patients with IBD and searching for a cure.

Traci currenty serves as the Medical Director of the Pediatric Inflammatory Bowel Disease Clinic at UAB/Children's of Alabama.

We are so thrilled to honor Traci as this year's inaugural Healthcare Honored Hero for the Alabama/Northwest Florida Take Steps Campaign, and couldn't think of a more deserving candidate. Traci acknowledges that she is only one of thousands of healthcare providers around the country striving to take better care of our patients with IBD. Traci shared with us, "the true heroes are the patients and their families who battle the disease on a daily basis." 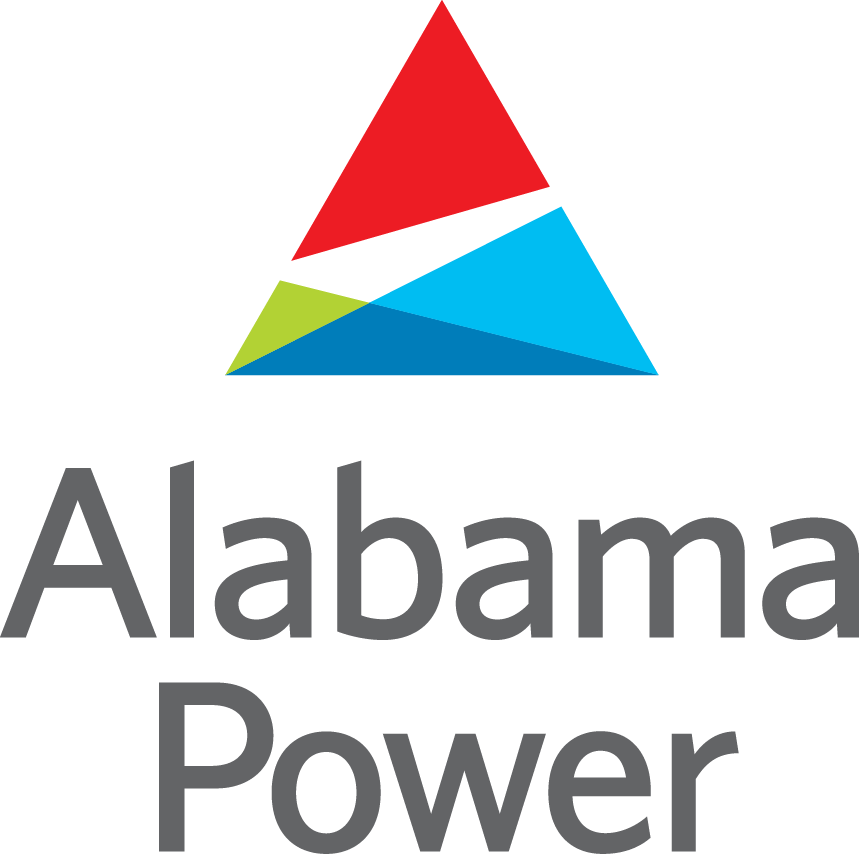 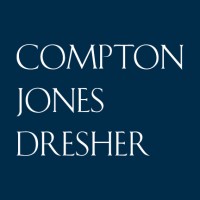 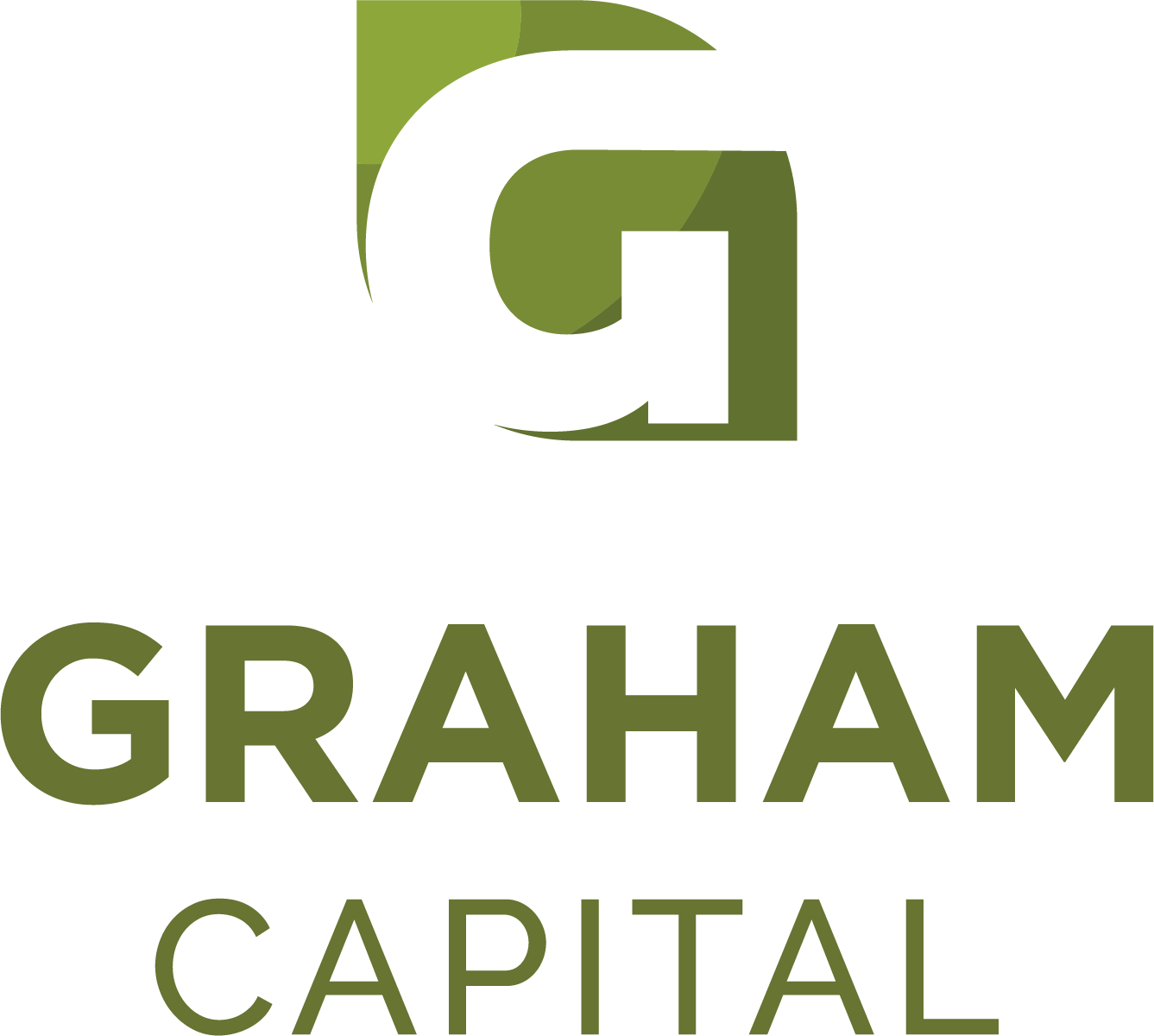 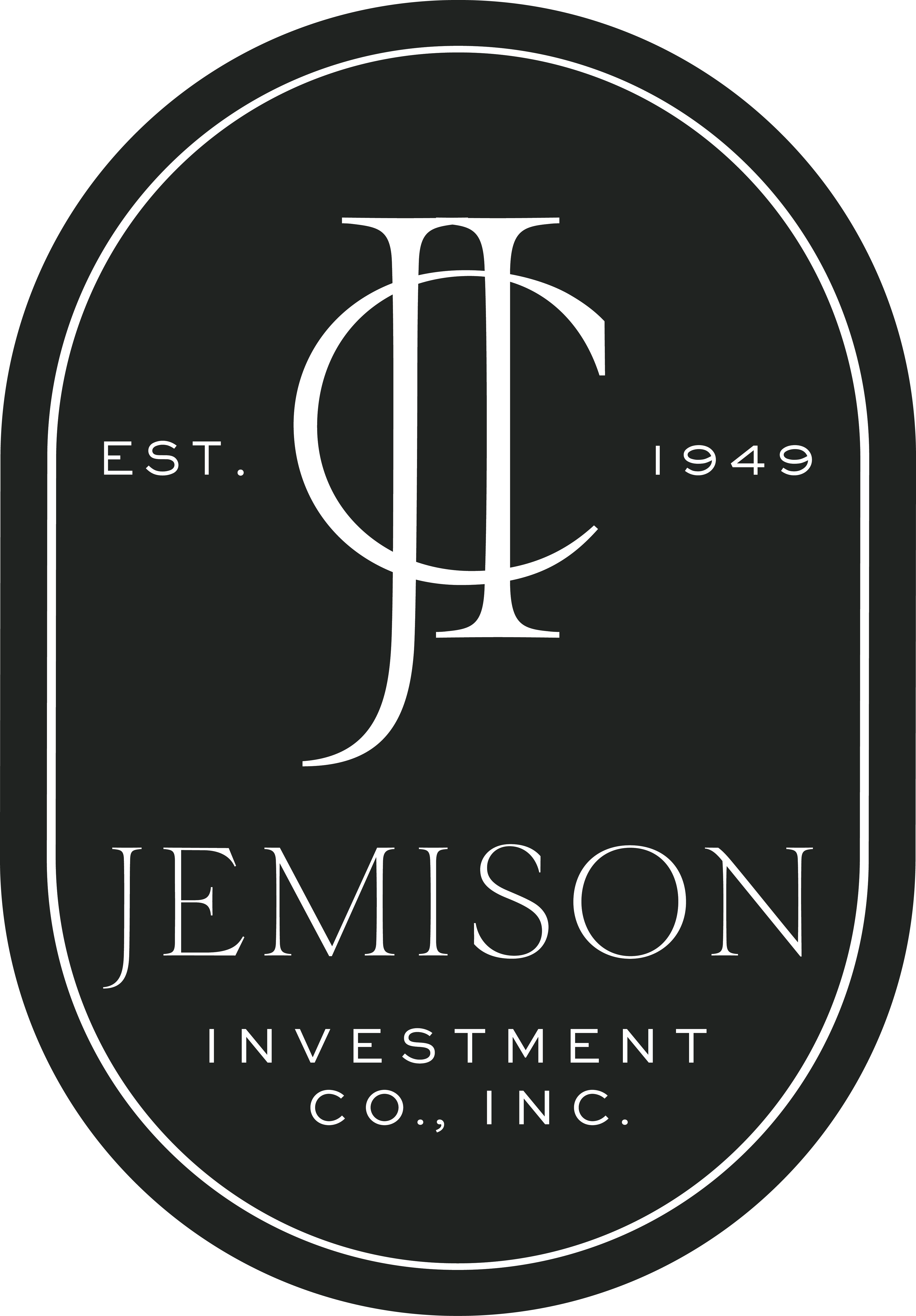 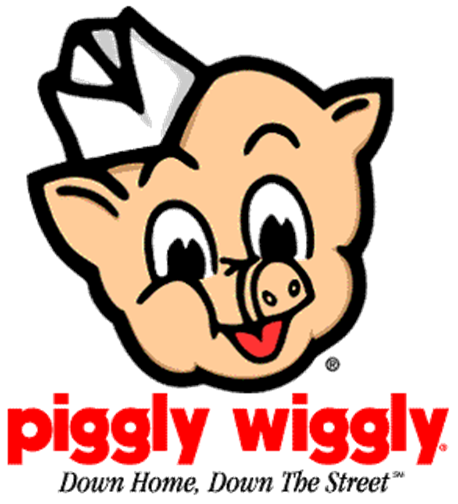 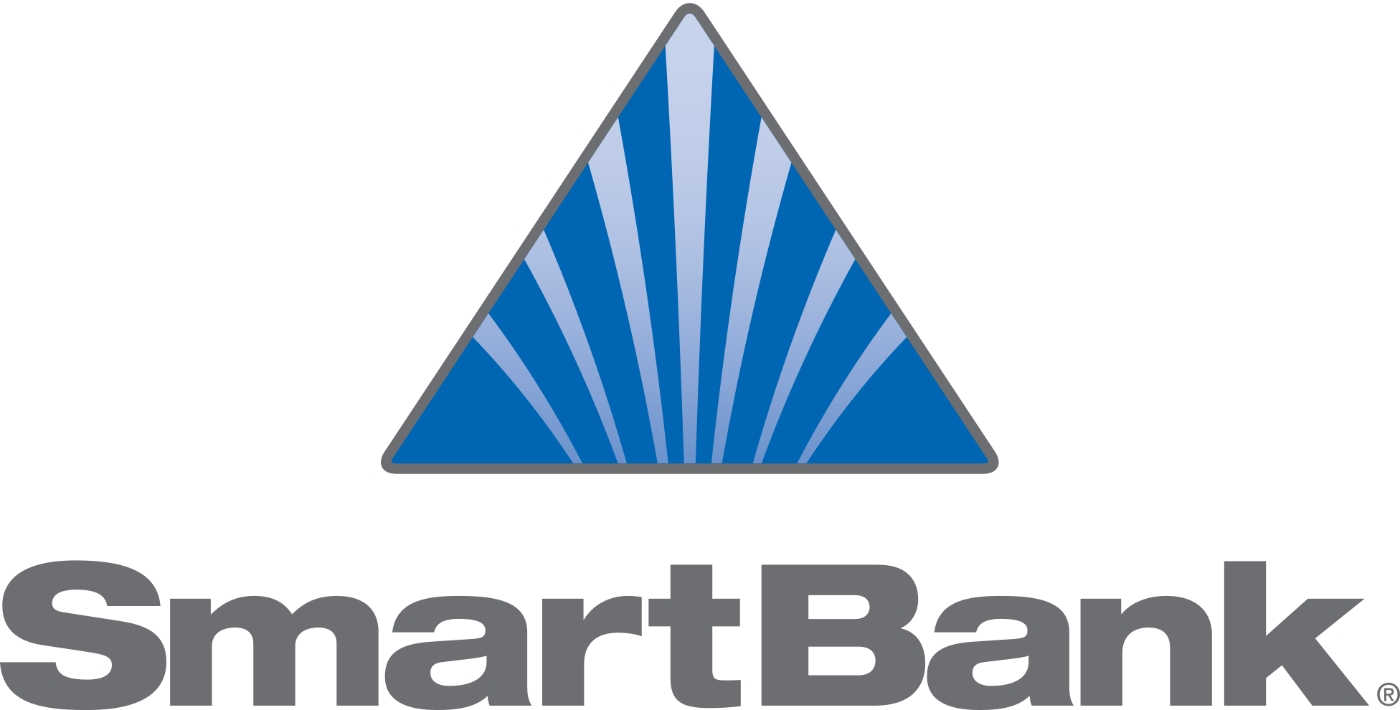 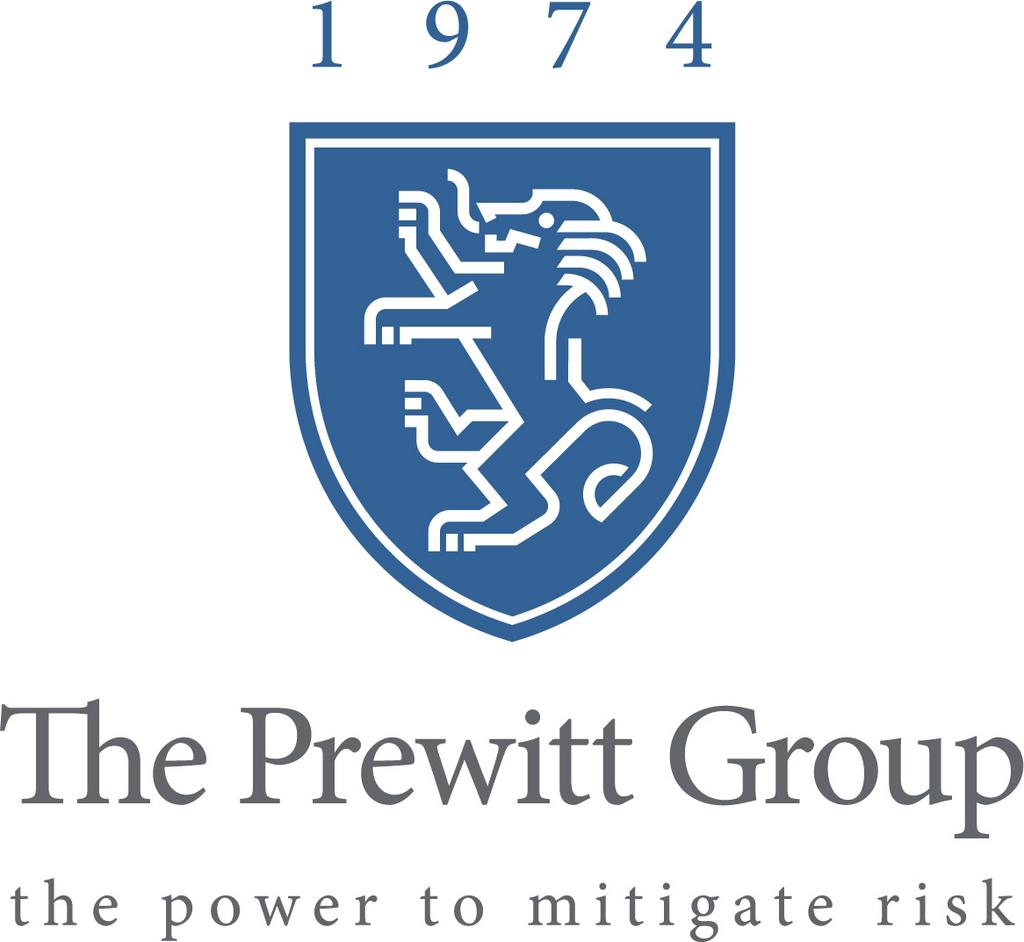 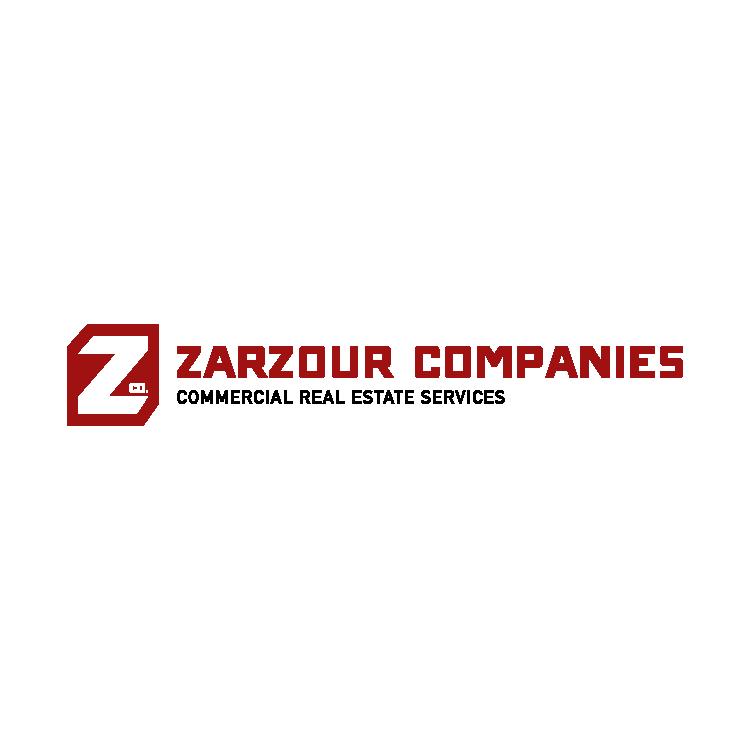