Click on a thumbnail to jump to an Honored Hero story. 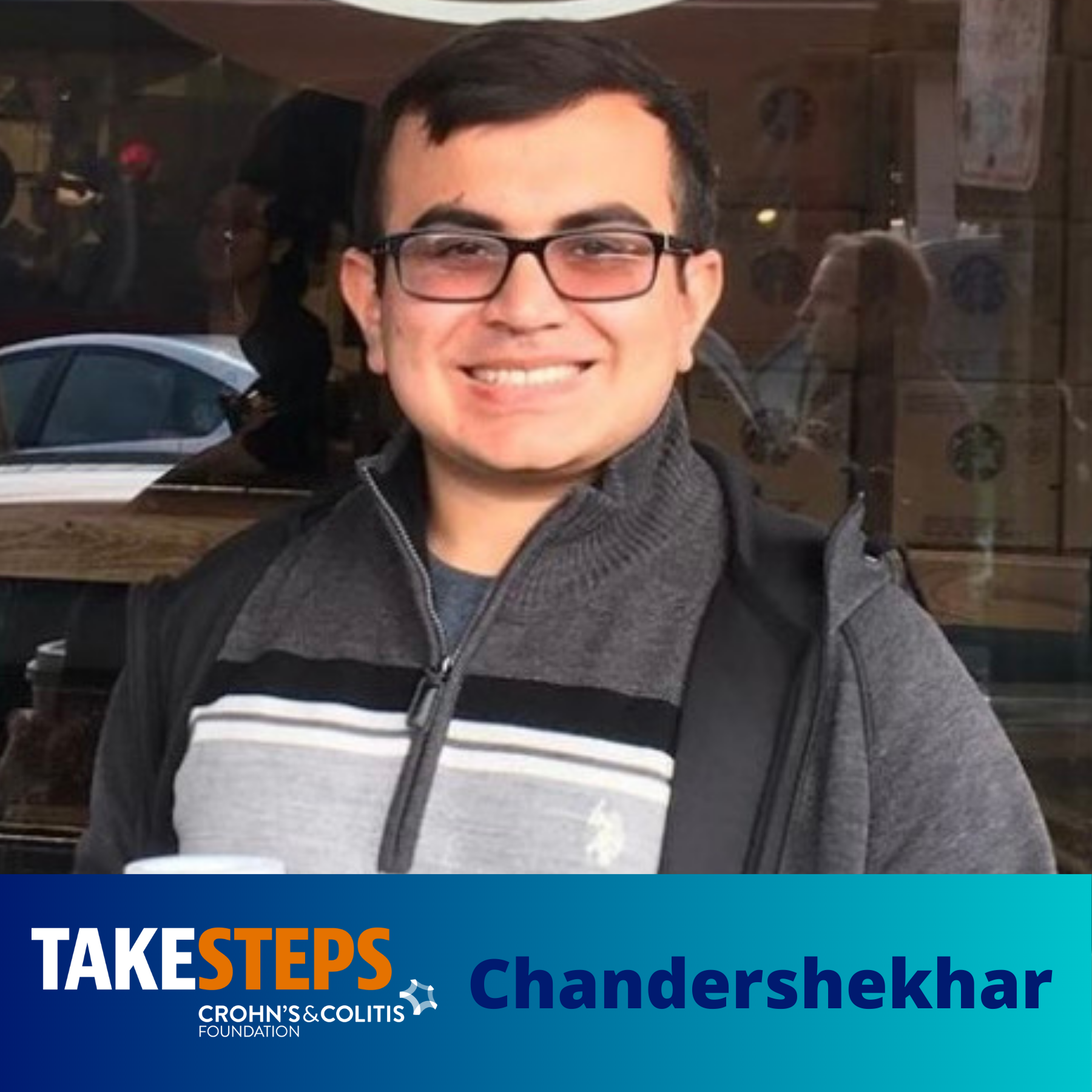 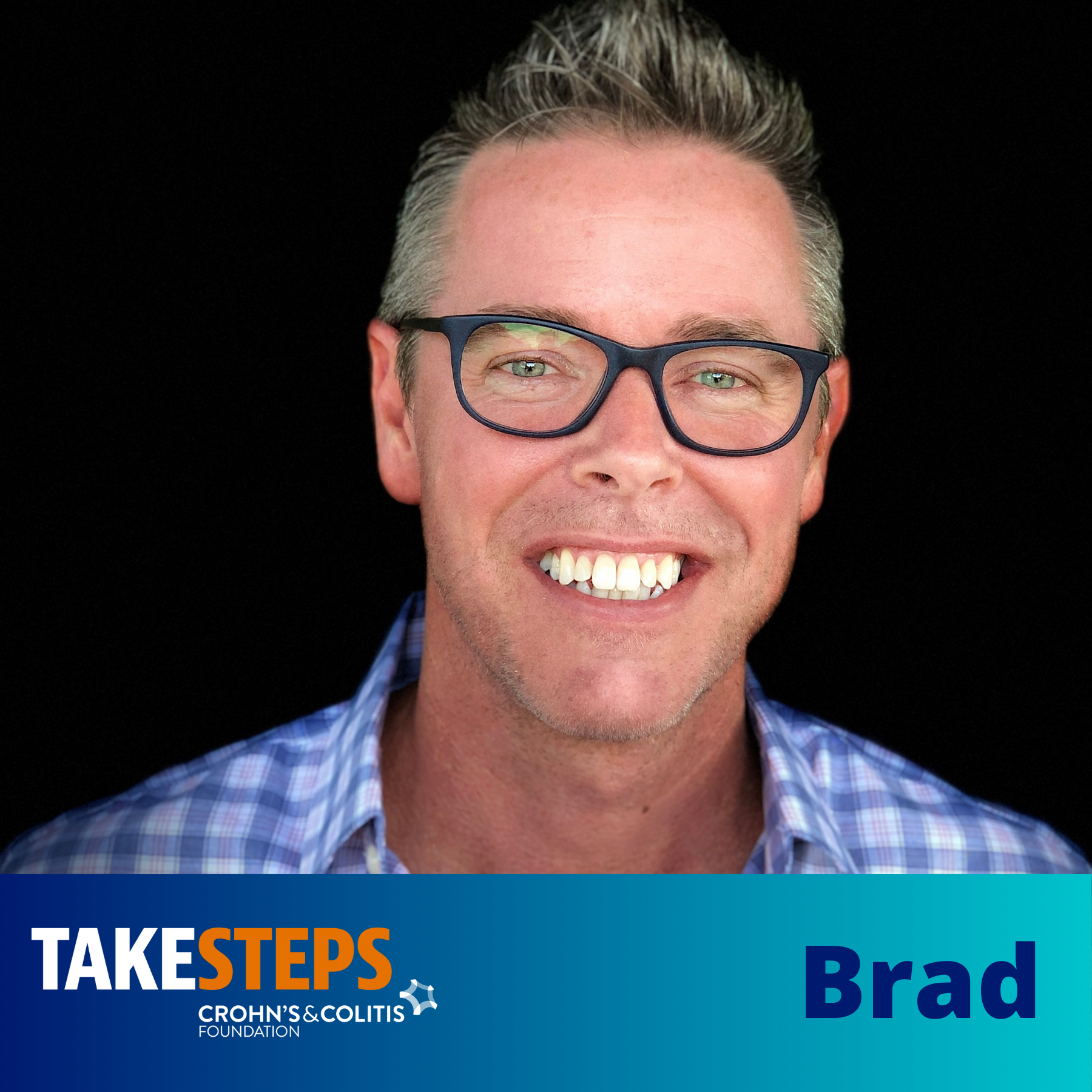 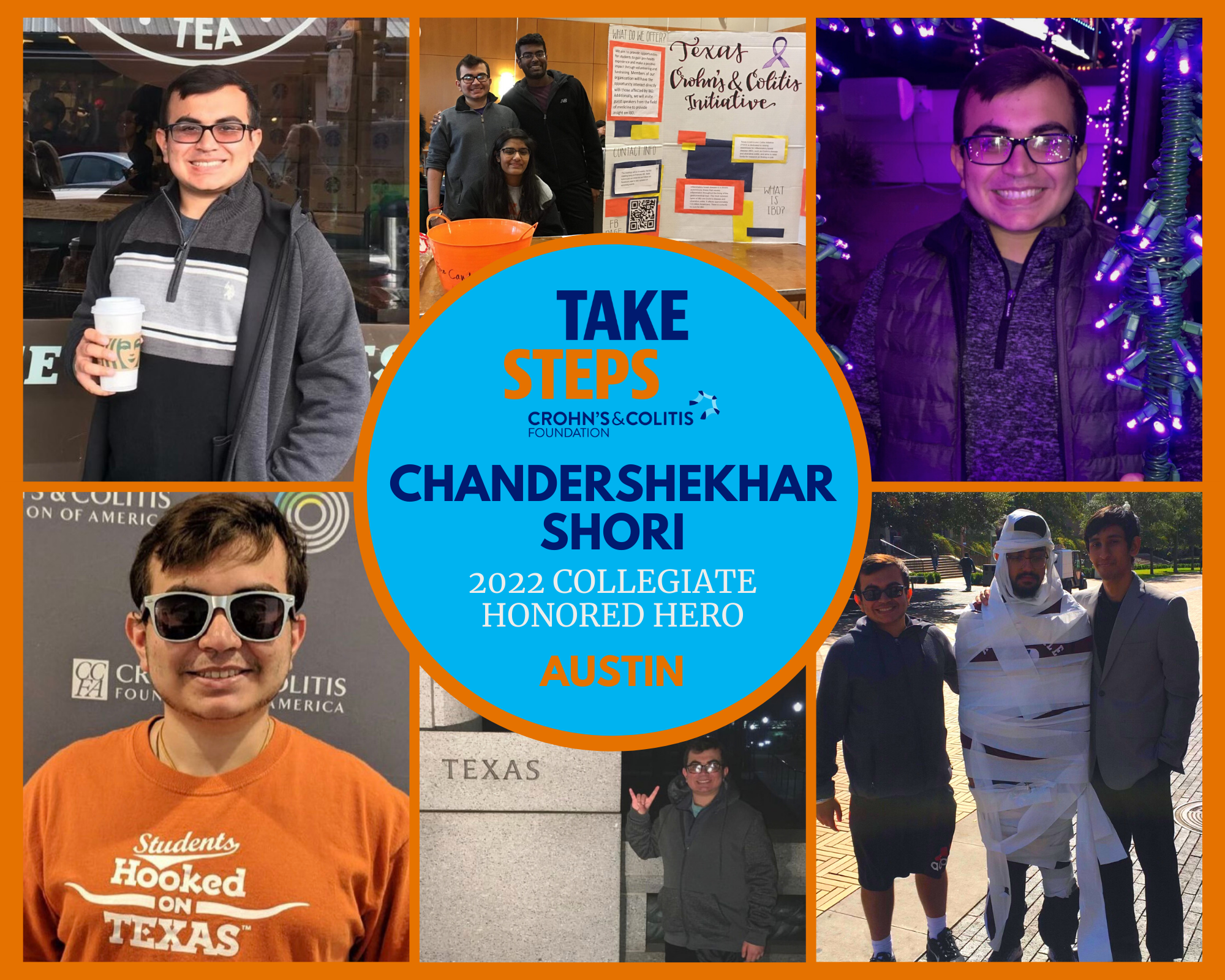 My name is Chandershekhar Shori and I have Crohn's disease. I had very minor symptoms of inflammatory bowel disease (IBD) throughout my childhood. I was not diagnosed officially with Crohn's until I started middle school. Upon finding helpful treatments, I remained healthy until high school, which is when I had my first major IBD flare. Around this time, a started learning about my illness and how I could help those afflicted with IBD. Since then, I have worked diligently to prioritize my physical well-being so that I can manage my health and balance my schooling as well. I have never let my illness define me, but rather I accepted it as only a part of who I am.

While at the University of Texas, I established a non-profit club on campus called the Texas Crohn's and Colitis Initiative (TCCI). Through TCCI, I have helped raise funds for IBD cures and have established patient support groups  for college students living with IBD. Furthermore, I have worked to tackle the stigma behind chronic illnesses among UT students. Additionally, I have worked as a researcher at Dell Medical School during my undergraduate studies, and have continued this work into graduate school. Through my research, I have been able to attain a better appreciation for the clinical implications and the role of physicians  in helping treat IBD. During my time in Medical School I have been able to work alongside students, patients, and physicians to support the IBD community while also finding a greater understanding of my illness. Thus, these efforts have motivated me to continue to Take Steps so that our community can work toward cures. TCCI students have helped raise funds for IBD research through Take Steps and spin4 crohn's & colitis cures for several years. We enjoy these opportunities as a time for patients and healthcare providers to rally together supporting the IBD community.

I began my journey as a patient, but have evolved to become a researcher and leader in the fight against IBD. Now I ask you all to join me in supporting this cause. We must unite as a community to find cures for Crohn's disease and ulcerative colitis, which are both currently labeled as incurable. Our efforts today will help create a better tomorrow for patients so that we can one day be IBD-free!

CLICK HERE to donate to OR walk with TCCI: The DQCH Reboot. 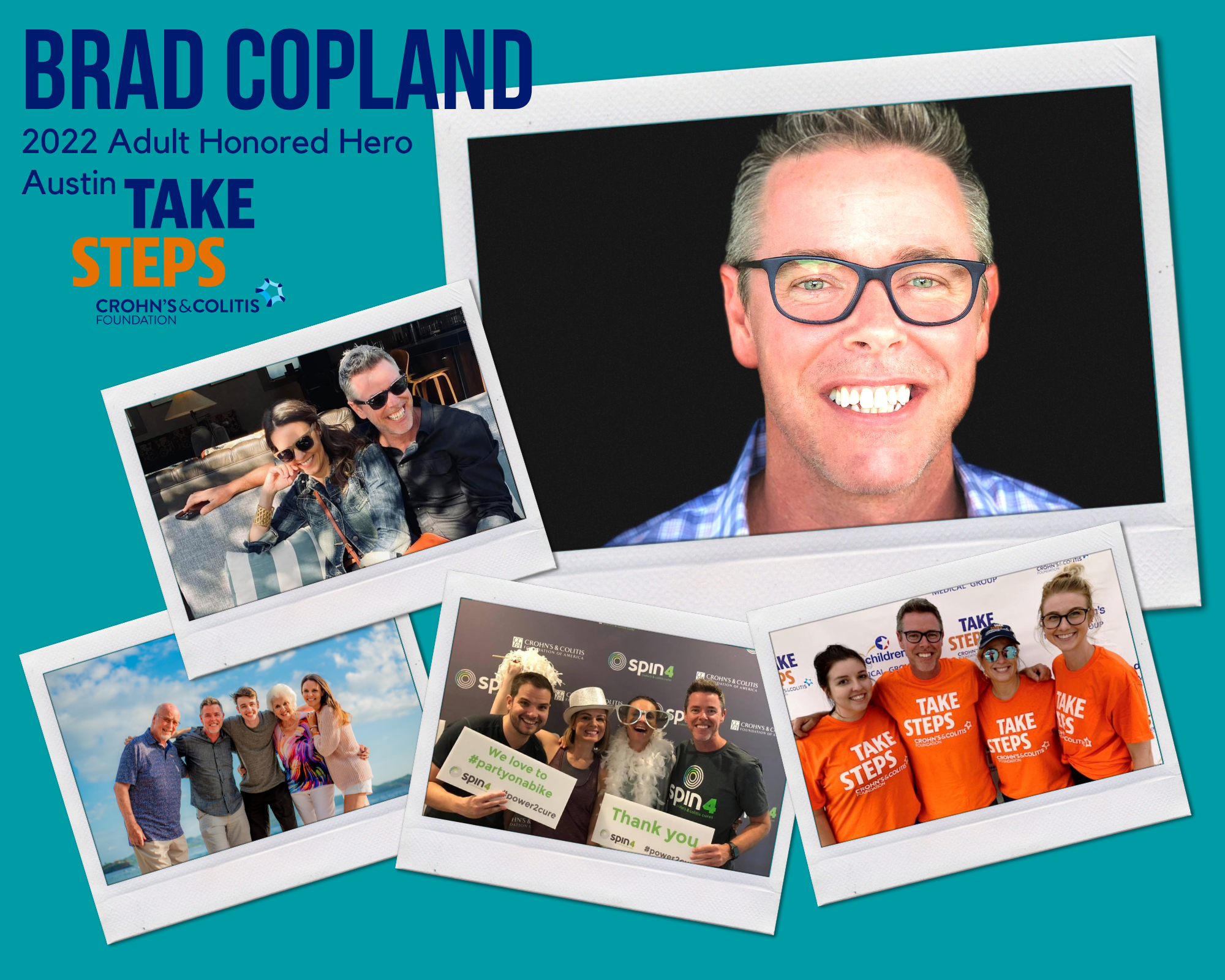 Born in Canada and raised in Texas, Brad was diagnosed with ulcerative colitis at the age of 28. After returning from a trip to Thailand, Brad found himself having uncontrollable urges to use the bathroom. Anything he ate would immediately run right through him. Trips to the bathroom increased to 12+ times a day. Initially, doctors thought he may have caught a parasite while in Thailand. For months, Brad remained on Cipro and other medications to try and control his condition. Nothing helped. In fact, his condition worsened. Brad dropped from a healthy 160 pounds to 125 pounds in a matter of months. He became anemic and landed in the hospital needing the assistance of full time medical care.

It was a colonoscopy that helped the doctors diagnose Brad's IBD condition as ulcerative colitis. That colonoscopy was a turning point both mentally and physically for Brad. With his diagnosis now clear, Brad was able to begin his journey toward remission through the help of his family, friends, doctors and nurses. That journey included at least two more major flare ups, that landed him back in the hospital for 24-hour medical care and a wide variety of medications before landing him on a prescription cocktail that finally worked. Along the way, Brad discovered a genetic connection with the disease. Brad's grandmother, uncle, and a niece have all been diagnosed with IBD.

Today, Brad lives a normal and productive life with ulcerative colitis. Currently in remission for seven years, Brad has been able to reflect on his IBD journey. He notes that while the disease has been mentally and physically demanding on himself as the patient, it has been equally as devastating to those within his support network. He and his caregivers continue to navigate numerous questions and challenges. This unspoken truth leads Brad to actively engage with the Crohn's & Colitis Foundation. Like many IBD patients, Brad was not aware of the Foundation or its resources at the time of his initial diagnosis. He feels that the resources provided by the Foundation would would have made his journey much easier. Beyond raising money to fund research for cures and providing valuable information to patients & caregivers, Brad believes that the Foundation provides the IBD community with hope. For those reasons, Brad actively evangelizes the Crohn's & Colitis Foundation raising awareness about their resources and the hope that they offer to newly diagnosed patients and their families. It is Brad's hope that as we Take Steps together we will find cures for Crohn's disease and ulcerative colitis in the near future.

Brad hopes that you will walk with him and his team Intestinal Fortitude at Camp Mabry on April 30 for the Austin Take Steps Walk. Your donations to his team will fund mission-critical research and provide valuable Foundation resources to patients and caregivers throughout Central Texas.

CLICK HERE to donate to OR walk with Intestinal Fortitude.