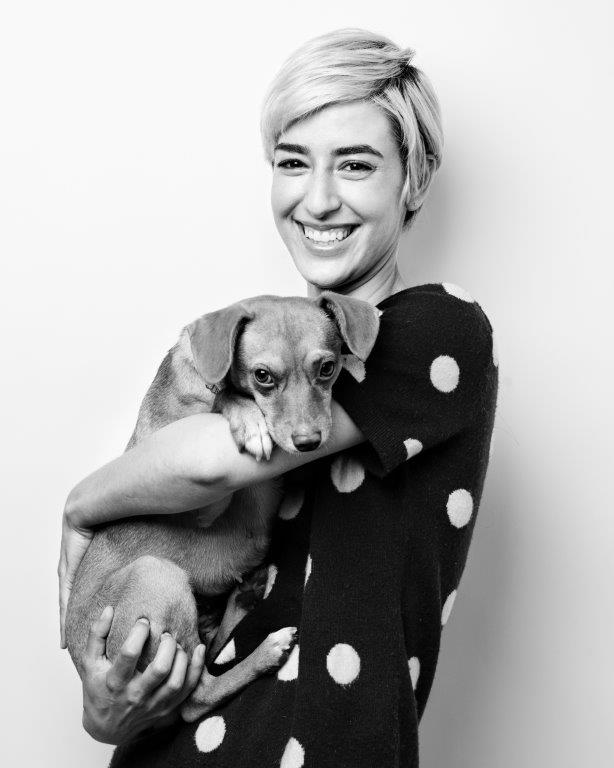 Similar to many Crohn's or colitis patients, I started experiencing symptoms during my teen years. The real problems began my senior year of high school, but I understand now that I was having issues for years. It started small, constant stomach aches and urgency after meals, but eventually progressed to symptoms that could no longer be pushed aside and ignored.

In 2008, the summer after I graduated high school, I was diagnosed with ulcerative colitis. At the time of diagnosis, my doctor told me I had a simple case and it was implied the treatment would be quick and I would be able to move on with my life as if nothing had happened. Unfortunately, I then spent my freshman year of college getting progressively more sick, trying what felt like every medicine under the sun, with no luck controlling my disease.

Two years later, I was re-diagnosed with Crohn’s disease and finally found a medication that could manage my disease, but I never achieved remission for more than a couple months at a time. After spending almost a decade on that medicine, it stopped working. If my dosage was too low, it wouldn’t help me, but any higher would be toxic to my liver. At the time, I was overwhelmed with feelings of uncertainty and helplessness as I reflected on how hard it was to find the right medicine a decade earlier. It took a multitude of conversations about possible treatment plans, but I found a new doctor that put me on Entyvio which has allowed me to achieve remission for the past few years.

As anyone will tell you, IBD is a journey and I have so many people to thank for making my journey easier, better, and brighter. To my parents, for taking me to a million doctors, becoming involved with the Crohn's and Colitis Foundation, and being the best support system I could ask for. To my family and friends, for always listening and understanding. To Melissa, for being a fellow IBD warrior who I can always turn to. To my doctors, for managing my disease and dealing with more emotional breakdowns than I care to admit. And to the Crohn's and Colitis Foundation, for providing me with tools, resources, and an amazing community of fellow IBD patients and caretakers to lean on. 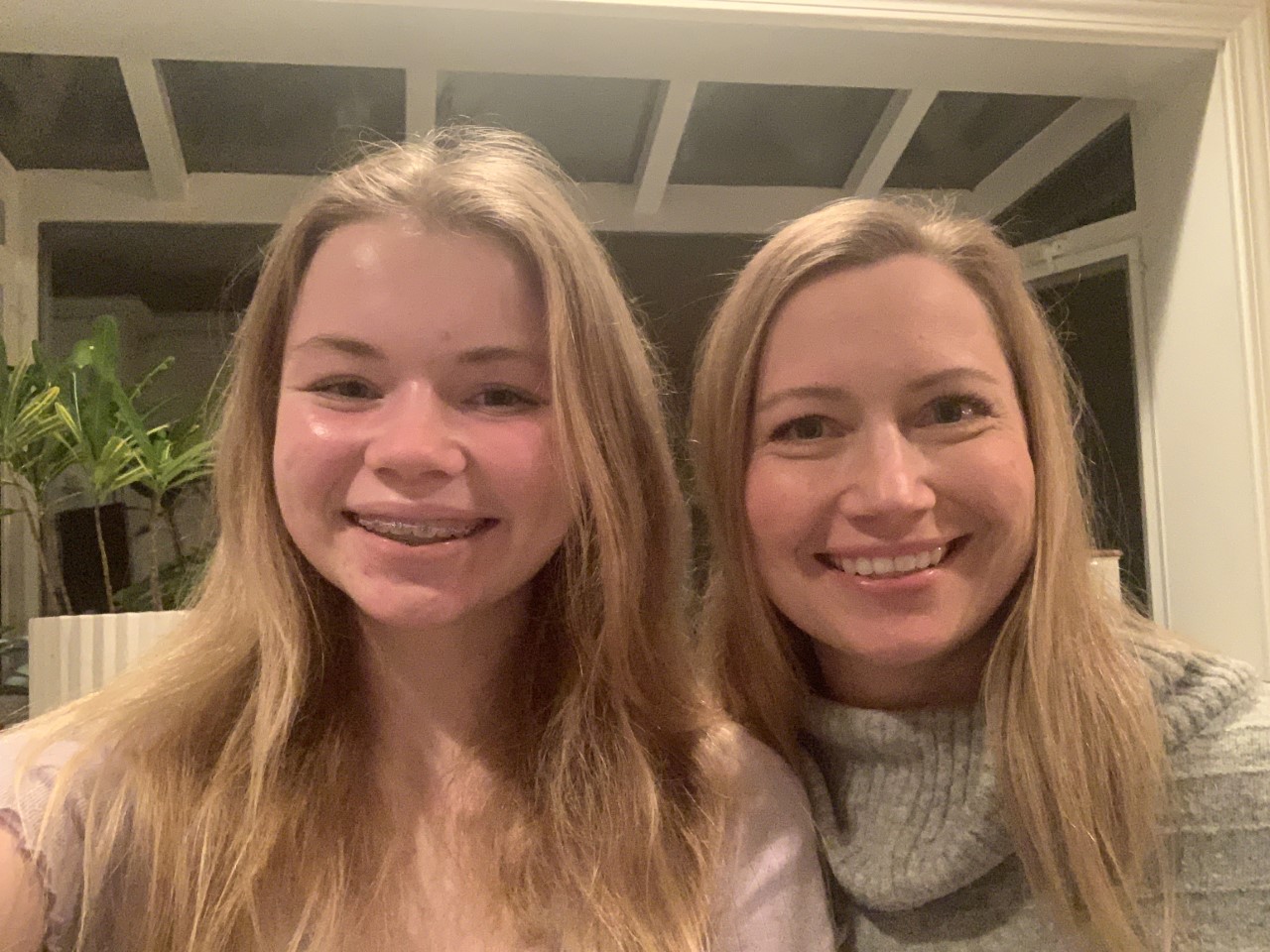 My name is Audra Vitkus, and my daughter, Saule Vitkus, was born on December 1st, 2008.  The first five years of Saule’s life were pretty typical.  She was a very active toddler, attended preschool, and lived a very happy life.  We knew something was wrong, though, when she started having symptoms the summer before kindergarten.  After a long battery of tests, bloodwork, and a colonoscopy we finally had a diagnosis.  She had Ulcerative Colitis.  Hearing this news as a parent was difficult and overwhelming, but at least we finally had answers.  She was a trooper.  She learned how to swallow pills and was very good about remembering to take her medications.  For several years the meds kept her in remission but she ended up having a severe flare when she was 8 years old in 3rd grade.  That flare was difficult to get under control.  She needed a hospital stay and took large amounts of prednisone to stop the bleeding, which caused uncomfortable bloating and weight gain.  At this point she had to change medications, and luckily her flare finally got under control.  Since that episode she has been doing well.  She has an incredible pediatric gastroenterologist, and we are so grateful to her for guiding us through this journey.

When we were in the process of trying to get a diagnosis for Saule we were asked countless times whether we had any family members with Ulcerative Colitis or Crohn’s.  My husband, Darius, and I asked all of our relatives and the answer was no, on both sides.  We were told that IBD usually runs in families and is hereditary so we were puzzled as to where this might have come from.  I was 36 at the time of Saule’s diagnosis.  Fast forward several years, right before my 40th birthday, I started showing many of the same gastrointestinal symptoms that Saule had at age 5.  I knew that I must have UC.  It all started making sense even though my disease only manifested itself at age 40, while hers started much earlier at age 5.  I had the same battery of tests, bloodwork, and eventually a colonoscopy which confirmed it.  I, too, had Ulcerative Colitis.

My journey, thankfully, has been relatively mild.  I have had occasional episodes, though I’ve been mostly in remission for the past 4 years.  Saule and I are both lucky in the fact that up to this point medication has been able to keep our flares at bay.  We have been a part of Take Steps for the past 8 years and are hopeful that the Crohn’s and Colitis Foundation will continue to find advancements in treatments, medications, and ultimately a cure for IBD.  We are taking things one day at a time and are grateful for the support of our family, our doctors, and the Take Steps community. 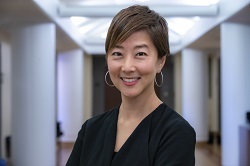 To me, my patients are my heroes.  I am inspired everyday by their determination and resilience.  I am inspired by their strength and recognize the quiet suffering that they endure.  Throughout the years, a deeper understanding of what my patients experience has challenged me to find ways to better serve and support my patients.

While we have made incredible progress in understanding the pathogenesis of disease and have greatly expanded the therapeutic landscape for IBD, we have so much more to do to improve the quality of life of patients living with IBD and I am hoping I can contribute as much as I can in the clinics as a gastroenterologist and supporting research endeavors to find safe and highly effective treatment options for IBD.  I hope you will all help me honor my heroes!