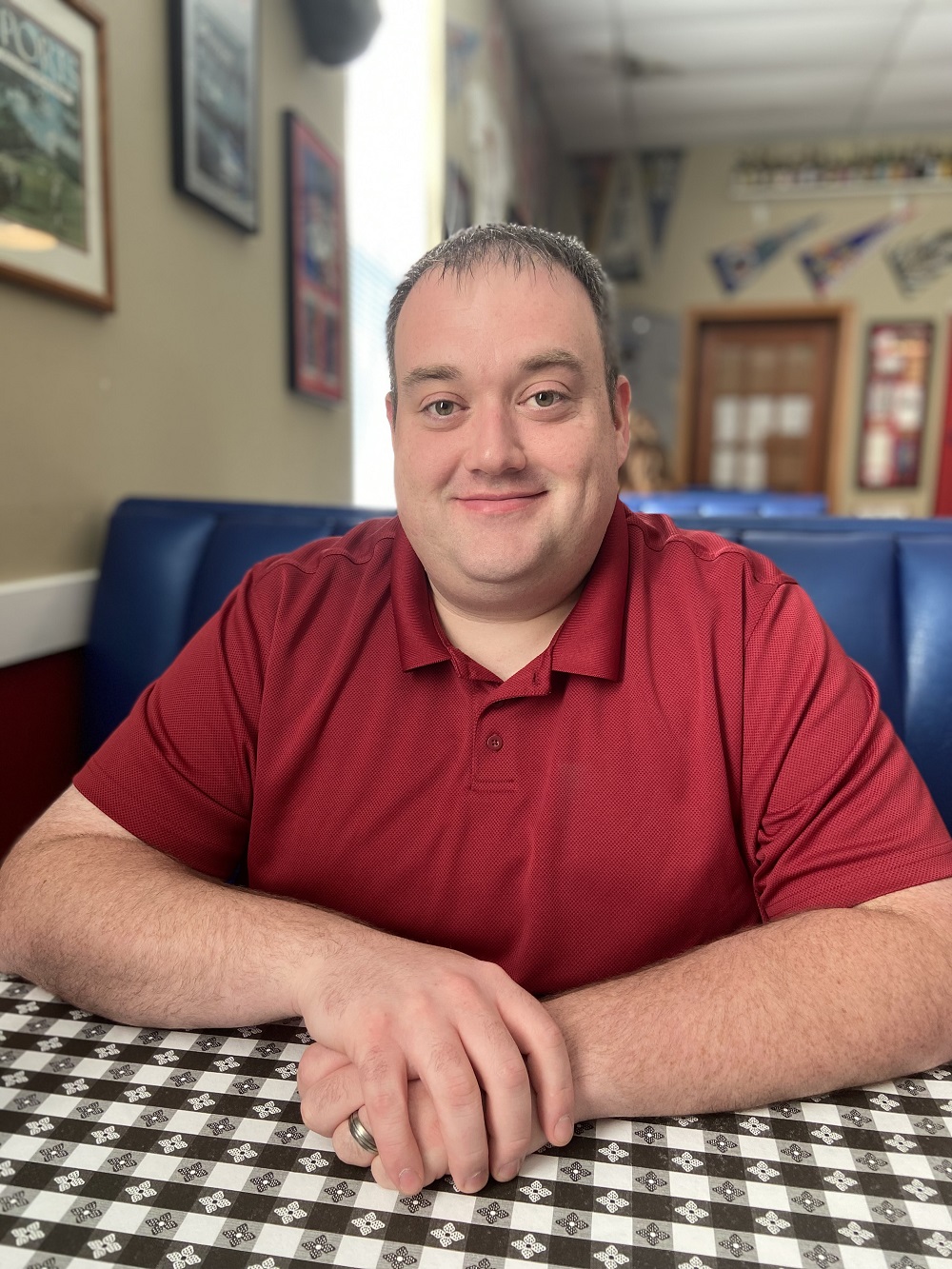 I am living with Crohn’s disease. I say living with because that is the reality of the situation. It is something that I try not to let have center stage in my life but unfortunately it is always something that is in the back of my mind. There are many other titles in my life that I prefer to focus on such as husband, son, brother, uncle, pastor, and even employee. All these things I place great priority on, but Crohn’s disease can still affect these areas. Like millions of others that are living with this disease there is more to it than this.

I was diagnosed with Crohn’s disease when I was 23 years old. Until that day I had never even heard of this thing that would forever change my life. I was like any other 23-year-old. I was always going somewhere and doing something with someone. One day however, things changed. I woke up with a sharp pain in my lower right abdomen. I had worked out hard the day prior, so I shrugged it off as a pulled muscle. The pain however continued and finally I went to a walk-in clinic to have it checked out. When I arrived, they recommended I go directly to the Emergency Room because they believed I had an appendicitis. Since I was 23, I felt I knew better than a trained medical professional and to not go. The pain however continued, and I finally decided I needed to go the E.R. There, the doctor also thought it was an appendicitis but ordered a CT scan to confirm. When he came back to give the results, he said something that I was not expecting to hear. He said it appears that you have Crohn’s disease or Ulcerative Colitis, and they would need to do a colonoscopy to confirm. A few days later the results of that test confirmed it was Crohn’s disease. This seemed like quite an ordeal, but the “fun” was just beginning.

The next few months were rough to put it mildly. There were steroid tapers to adhere to as well as other pills to take at certain times of the day which was a real inconvenience to someone who rarely had to take aspirin before. All this time the pain in my right side was an ever-present companion; milder at times but never really gone. Six Months after I had been diagnosed the pain reached a new level and it was back to the E.R. This time the CT scan revealed that I would need surgery to remove a section of my small bowel. A few days later I was taken in and had approximately 18 inches of my colon removed. This of course came with recovery and learning how to deal with a new normal. I began a new treatment plan with a biologic where I had to learn to give myself a shot. This was not fun or exciting but became the norm and did help ease the symptoms of the disease for several years.

This story sounds bleak but there was a lot of good things that happened too. My treatment was working for the most part with some occasional flares, but life kept going. My career started gaining speed and the biggest thing to happen to me, I met my wife. I told her very early on about my Crohn’s disease and she was and is very supportive. A couple of years after we were married, she would even have to endure another surgery with me. Fortunately for me I have been blessed with a supportive family to help and encourage me through the rough times. 12 years after being diagnosed with this disease I was blessed to hear my doctor tell me that we had achieved remission. I hope that raising awareness and funds to fight this disease will help others hear these words and one day maybe we can all hear the word CURE! 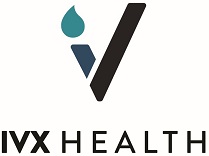