Honored Heroes are ambassadors for Take Steps and the Crohn’s & Colitis Foundation as a whole. As patients and healthcare professionals, they are the voice and face, the heart and soul of our walks. Honored Heroes are nominated annually and help raise awareness of IBD through their promotions and fundraising for Take Steps in their local community. They are dedicated to publicly sharing their story and providing a strong example of progress we are making in the fight against IBD. Their commitment to increasing awareness and revenue by engaging their community, family and friends is truly inspiring. 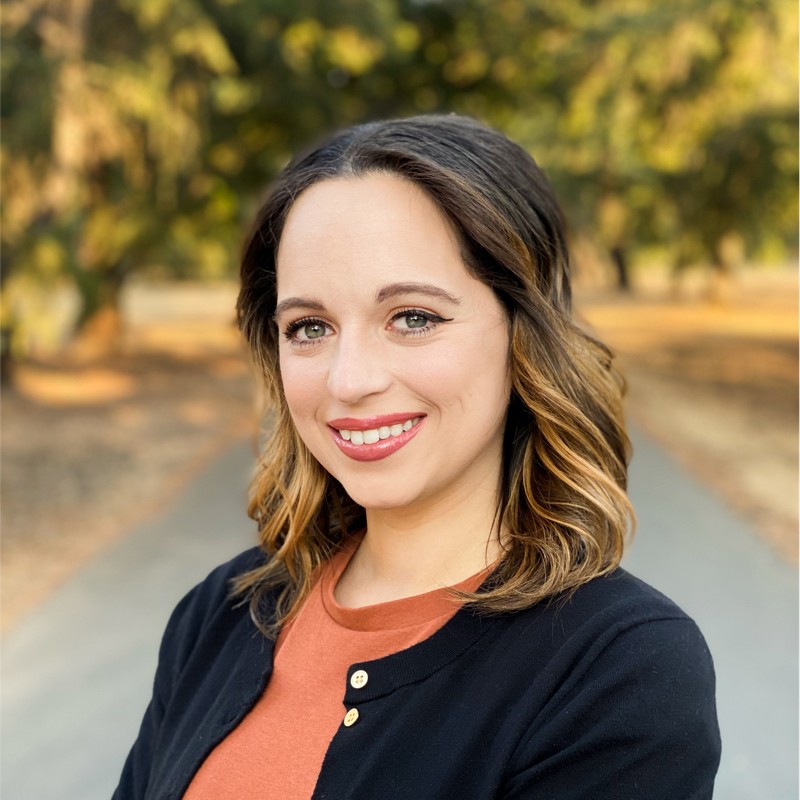 You don't realize how important your health is until it's taken away from you. Myself, and millions of others living with IBD know this feeling all too well, which is why I choose to participate in the Take Steps Walk - I walk alongside others to pave the path forward towards a future without IBD.

I was diagnosed with Crohn's Disease in 2006, after years of debilitating symptoms and declining health. It was not the news I thought I'd get just two months shy of my sixteenth birthday, and I was resistant in accepting my diagnosis and the treatment path ahead - I wanted more than anything to be a normal teenager. Unfortunately, my disease was severe, and I was left without many choices. I would spend the next five years trying dozens of medications, checking in for multiple hospital stays, and getting several second opinions before I was out of options entirely. In 2011, I'd reluctantly had my first surgery, which removed nearly two feet of my digestive tract.

I had hoped surgery would be the key to living a normal life again, and desperately wanted to get off the intense infusion medications I was receiving several times a month, but my recovery period was long and came with some complications. As I was healing from surgery, I felt worse than I had before and remember thinking I had made a mistake going under the knife. The next four years would come with flares ranging from moderate to debilitating. I'd visit the hospital regularly, lose jobs because I took too many sick days, and fall into a depression wondering if I'd ever get control of this disease.

In 2015, I was rushed to the emergency room with a large abscess, a severe complication common for Crohn's Disease patients, and spent weeks in the hospital trying to treat it. I developed antibiotic-induced pancreatitis as a result and was beginning to lose hope. Miraculously, I was paired with a top doctor, specializing in treatment-resistant Crohn's, and with his help I was able to heal from my abscess and pancreatitis, return home, and start a new medication and lifestyle regimen that put me into remission in 2017. I was able to find a long-term career, earn three college degrees, move across the country, and get married, all thanks to finding something and someone that could finally help me.

The Take Steps Walk has me reflecting on my experience navigating the vicious cycle of chronic illness and has me reinvigorated to continue to prioritize my health and wellness and be an advocate for others. I know my days of remission may not be indefinite, but I am making the most of them while I have them and have been able to start living again for the first time over the last five years.

Join me on October 15 in Walnut Creek to walk for a future where stories like mine are no longer - take steps to find a cure!