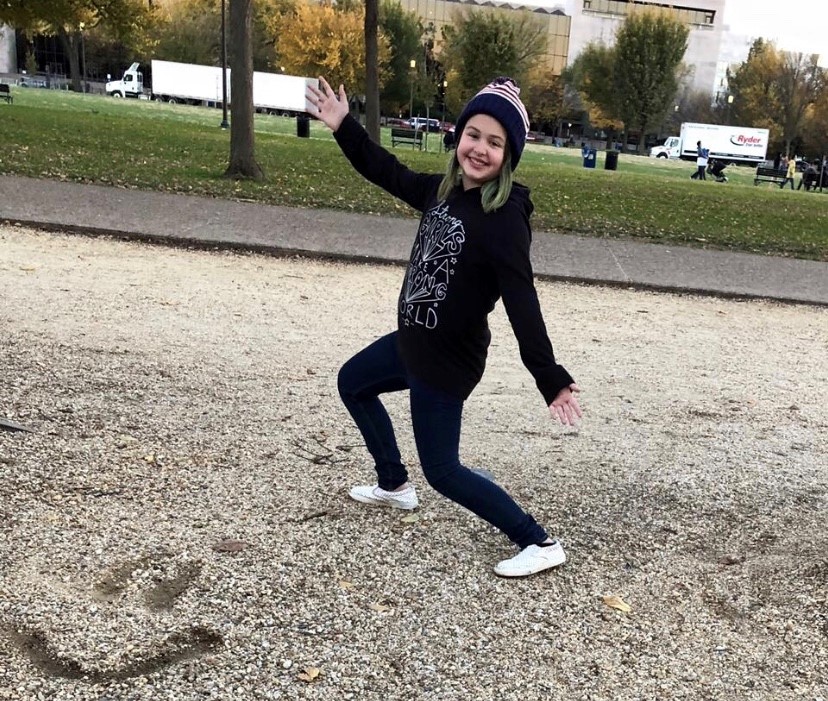 Hi! My name is Julia Stults. When I was 8 years old, in April of 2017, I started having really bad abdominal pain. For 18 month, I went on diets that avoided gluten and lactose, had many doctor's appointments, and tried medications, in a desperate attempt to find out what was wrong with me. After initially being misdiagnosed by a pediatric GI, my symptoms kept getting worse and eventually I was hospitalized. At that time, I was referred to another medical team at Doernbecher that immediately decided I needed a colonoscopy. Within a month I was properly diagnosed with Ulcerative Colitis, in December 2018. After getting proper medication, I was in remission for 11 months, but then worse pain (as if that was even possible!) started right above where my colitis pain usually is. A month later, I was diagnosed with Chronic Autoimmune Pancreatitis, which my doctor believes was triggered by my first colitis medication as a rare side effect. I now had to be moved to a different medication for colitis management, not knowing if it would work for me.  I also had to start a steroid treatment for the pancreatitis and ended up staying on it for nine months because each time we tried to reduce it, my condition flared up. In June of 2020, in partnership with my doctor and parents, I decided to start the Humira treatment in hopes it would help both my Pancreatitis and Colitis and allow me to stop the steroid use.  After trying to slowly go down the amount of steroids, in September of 2020, I had a double flare of both my Ulcerative Colitis and my Chronic Pancreatis. At this point we were at a loss on what to do.  I was hospitalized again in November, and the doctors found out I was tachycardic because of malnourishment and dehydration, due to trying the SCD diet in an attempt to reduce my inflammation, and because I wasn't eating or drinking as much as I would normally due to the high levels of pain and nausea that both flares caused me. They quickly stabilized my heart and started me on IV steroids, after 5 days I came home with a new round of steroid medication and hopes that, now that the flares are gone and both the Pancreatitis and Colitis seem to be managed by Humira, I can reduce the steroid intake and eventually stop.

I'm still healing from my double flare (and still taking steroids). My body gained and lost weight drastically between the steroid intake and the times I cannot eat or drink. I am extremely grateful to have such a great doctor like Dr. Leinwand who was able to diagnose my rare Pancreatitis within a month, (a huge difference compared to how long it took the other doctors to diagnose my Colitis), especially because pancreatitis is unheard of in children. Her quick thinking helped prevent more permanent damage to my pancreas. I'm also grateful for Camp Oasis, which is a great summer camp that felt comfortable for me to get my medications and use the bathroom often whithout feeling out of place.  I'm most grateful for my mom and dad, who have been with me through everything, especially my mom for staying in the hospital with me for days on end (twice!) and scooping my poop for three years whenever I needed a test.

I know I have a long journey ahead in my life when it comes to managing my health but I'm up for the challenge and know I'm not alone. I hope that me sharing my experience can also help others not feel alone.

Honored Heroes are ambassadors for Take Steps and the Crohn’s & Colitis Foundation as a whole. As patients and healthcare professionals, they are the voice and face, the heart and soul of our walks. Honored Heroes are nominated annually and help raise awareness of IBD through their promotions and fundraising for Take Steps in their local community. They are dedicated to publicly sharing their story and providing a strong example of progress we are making in the fight against IBD. Their commitment to increasing awareness and revenue by engaging their community, family and friends is truly inspiring.

Corporate Campaign Chairs are advocates for IBD patients in their local business community. By securing sponsorships, recruiting new corporate teams and personally fundraising they are increasing awareness of IBD in their community while raising crucial funds for our mission. They are leaders who pave the way ensuring Take Steps is a premier event in which local businesses should participate. If you are interested in learning more about becoming a Corporate Campaign Chair, reach out to Peggy at pmerchant@crohnscolitisfoundation.org.

Thank you to our National Sponsors: 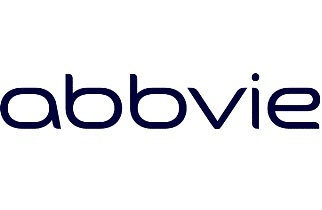 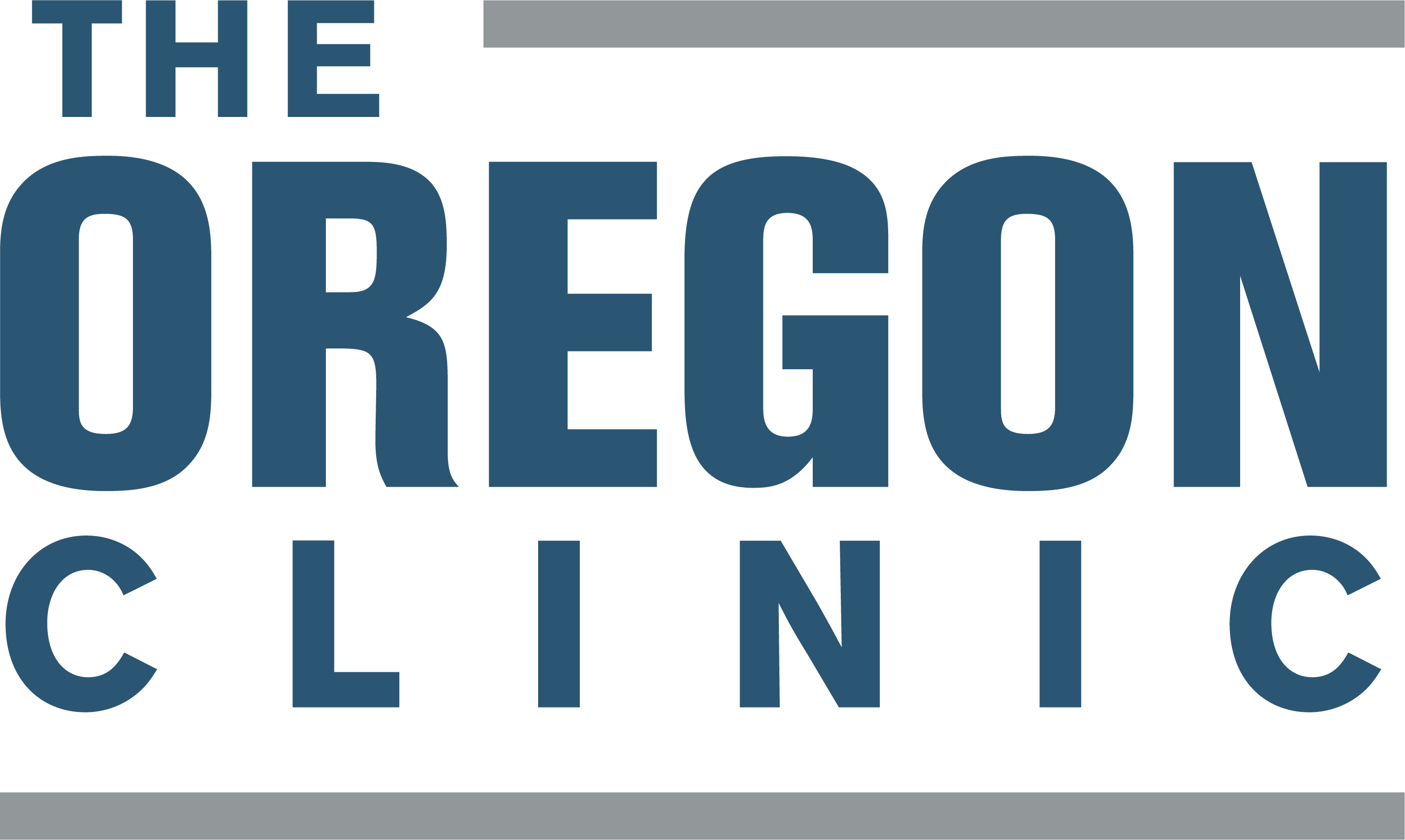